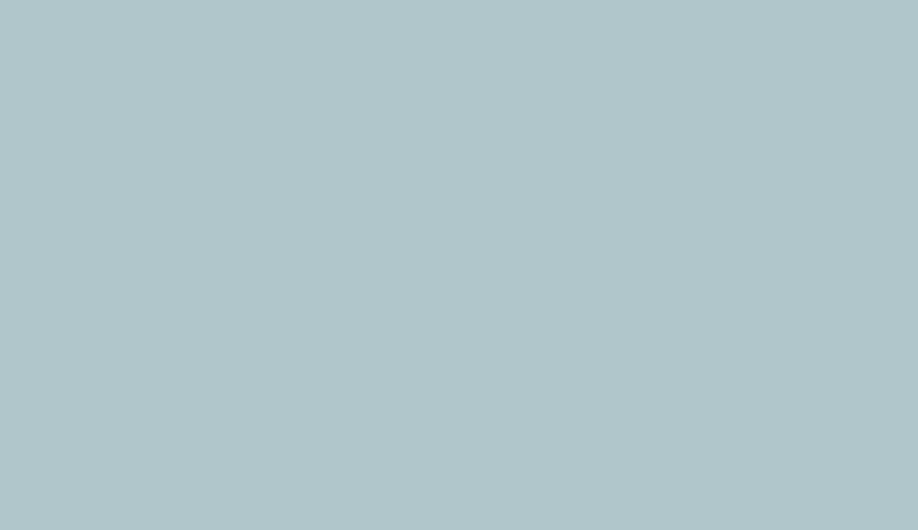 PLEASE NOTE:
Due to the pandemic the domestic flights services have been suspended in Cuba. We have therefore changed this tour itinerary to avoid further disruption to our customers. Tour Itinerary is valid as of 04 Feb 2022 - click here to see the old itinerary.

Book Now
Join a groupGet a quote
For a Private Tour

If you do happen to arrive earlier in the day, you may have time to go and explore some of Havana. At some stage during the tour, your tour guide will include a walking tour of Old Havana. After confirming your tour booking with us, we will also send you a set of maps for each city you will visit in Cuba. This is like a mini guide book that we update every year - so it is usually more up-to-date than a typical guide book. We do recommend the guide books for Cuba however, especially for the background historical and cultural information sections.

Day 2 - Cienfuegos via Bay of Pigs

On our way to Cienfuegos, we drive along the beautiful coastline of the Bay of Pigs. This is where the landing of a counter-revolutionary exile militia occurred in 1961. The ensuing battle with the Cuban Revolutionary forces resulted in the first defeat of a U.S backed take-over in Latin America. Your guide will explain in more detail the dramatic events. If the conditions are favourable, we can stop for a swim at a beautiful spot on the bay that is ideal for snorkelling. Snorkelling masks are available at a small cost.

Before reaching Camaguey we first drop in on the historic inland city of Santa Clara. It's here that we encounter a huge statue of Ernesto Ché Guevara. We take time to visit the museum that is directly under the statue, and which tells the story of Ché's fascinating life. There is also a mausoleum with an eternal flame that commemorates his death and that of the revolutionaries who were with him in Bolivia.

Cuba's third largest city lies about halfway between Havana and Santiago de Cuba. Camaguey was designed in the 17th century to disorientate potential invaders such as pirates and plunderers, so the street layout is a jumble of narrow alleys where no two streets are parallel. There are large parks, various private art galleries, and a thriving market garden, and one will enjoy strolling through this city. This is also a university town and has a rich cultural tradition, and like just about everywhere in Cuba, there is plenty of night time entertainment to be had.

Camaguey is a proud and cultural city, and has some of the best schools and institutions in Cuba.

Before we set off for Holguin we will start the morning with a guided visit to the ballet school in Camaguey. We then head to the province of Holguin - the third largest province in Cuba. While Holguin is popular mostly as a beach resort destination, it is also known for its rich architectural structures that date back to the 19th century, among many other historical places in the city which we will see on our walking tour. The rest of the day is free to wander this interesting city and visit some of the many historical sites and museums, take a cultural trip to learn more about the original inhabitants of the island, or visit some of the beautiful parks and green spaces or walk to the Loma de la Cruz (the hill of the cross) well worth a visit with spectacular views. Holguin has a number of places related to a Cuban hero called Calixto Garcia. There are numerous great venues for music and to enjoy the nightlife, and many good places to eat.

When Christopher Columbus first encountered Cuba it was here, and he duly noted in his log-book that this was the most beautiful land that human eyes could set upon. You will understand what he meant when you see the beaches and verdant mountain landscape that surround Baracoa. Situated on a beautiful bay with the mountains of the Sierra del Purial in the background, Baracoa was the first settlement founded by the Spanish in Cuba, and was only accessible by sea until the end of the 1960s.
There are numerous options for outdoor activities in the nearby mountains, rivers, waterfalls, and beaches. Baracoa is also known for its variety of fresh seafood, and chocolate made from local cacao plantations.

A spectacular drive through lush mountains of eastern Cuba, then along a rugged and beautiful section of coast, and later past the region’s most controversial leasehold of Guantanamo Bay, brings us to what is known as the “cradle of Cuba's Revolution”. Santiago is home to much of Cuba’s famed music, like the Son. There are also museums, colonial churches and buildings of more recent historical importance, such as the Moncada Barracks, which are well worth exploring.

Today we head to Bayamo from Santiago de Cuba, via  the Sanctuary of El Cobre. El Cobre is a small town with a significant statue to Cimmaron, commemorating the copper mine slave uprising in the 17th century.  It is also the most important place of worship in Cuba and the home of the patron Saint of Cuba - Our Lady of Charity. This is a fascinating stop and insight into Cuba culture, religion and customs.

After we leave El Cobre we continue onto Bayamo, a small quiet town, not what you would expect for the capital of this province. The people in Bayamo are very laid back and it is a pleasant contrast to the hustle and bustle of vibrant Santiago de Cuba. Bayamo is the second Spanish city founded in Cuba (1513) as was named Villa de San Salvador de Bayamo”. During the 17th and 18th century, the idea of Cuban Independence began here with Cespedes who freed his slave and formed a small army, starting the War of Independence against Spain. Rather than surrender, the rebels famously held Bayamo for three days before burning it to the ground. There is an interesting wax museum we will visit during our walking tour.

Trinidad is home to numerous churches and many beautiful colonial buildings. We are near the lovely Valle de los Ingenios (Valley of Sugarmills) and Playa Ancón, where you can enjoy long stretches of unspoiled, white sand beaches. Scuba diving, snorkelling, swimming in waterfalls and horse-riding are other optional activities.

The nightlife in Trinidad is probably the most accessible and intense in all of Cuba, with numerous live music venues and many dance performances everyday of the week, all amongst the enchanting setting of old colonial buildings and the cobblestone streets.

We estimate you will need between €620 and €850 EUR (equivalent for $650 and $900 USD) for local expenses during the tour, such food and optional activities (but not including the Local Payment!). Click here to see details of expenses you will have while on the tour in Cuba.

Explainer: Why are there no Cuba tours on tourradar?

Flexible Bookings!
With our flexible bookings policy, you can book your place on a tour for only $25 and change your departure date anytime at no cost. Read more...
Prices in USDAUDGBPEUR

Tour Leader
Back to Top