Our 15 day tour starting in Havana on July 18, coincides with the 2009 Santiago Carnival. The tour follows our normal 15 day tour itinerary, and includes 3 days (and nights!) in Santiago to experience Cuba's largest, most famous, and most traditional Carnival! 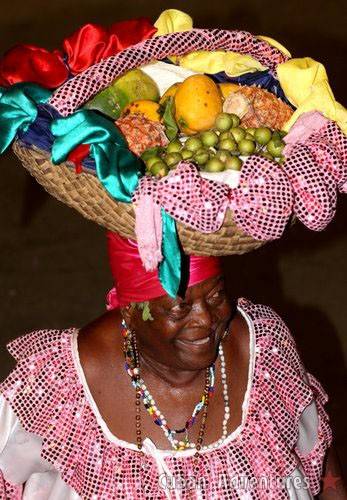 We are excited to announce the launch or our new and improved Cuban Adventures Photo Album!. Our highly skilled Cuban web designer has put together this collection of photos that have mostly been taken by travelers on our tours.

Cuba has decided to step up controls and prevention against the A H1N1 virus as the illness continues to spread around the world. On the island, a visiting 14-month old Canadian boy, who became Cuba’s 4th case, was released from hospital after reacting “very favourably” to treatment.

Likewise, the three Mexican medical students who brought the Swine Flu with them upon their return from vacation in their country are back studying, according to the Ministry of Public Health.

A combined effort of the Health, Tourism, and Transportation authorities is taking place to verify the health of arriving passengers, including the use of advanced medical equipment installed at the main entry points to determine body temperature. Medical personnel are also on hand to check for symptoms of the swine flu. Follow up monitoring of both Cuban and foreign travelers is also taking place.

The World Health Organization is reporting over 12,000 cases of Swine Flu virus in 43 countries with close to a hundred deaths. Over half of the total cases have been recorded in the United States, with 90 percent being in the US, Mexico and Canada. Source -www.havanatimes.org

Additionally, Cuba's Civil Aeronautics Institute has temporarily suspended all regular as well as charter flights from Mexico (including Cancun) to Cuba until further notice. This follows the Cuban National Civil Defense Council issuing the Alert Stage for the country of Mexico.

I LOVED it! It was one of the most rewarding experiences. The highlight was living with local families and understanding what Cuba is really about. And it was a huge plus traveling with a local tour guide. I was inspired and would like to share an article I wrote about Cuba: thecompassculture.com 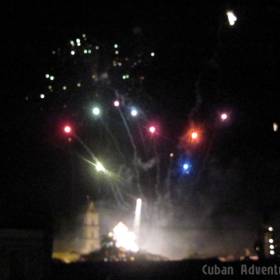 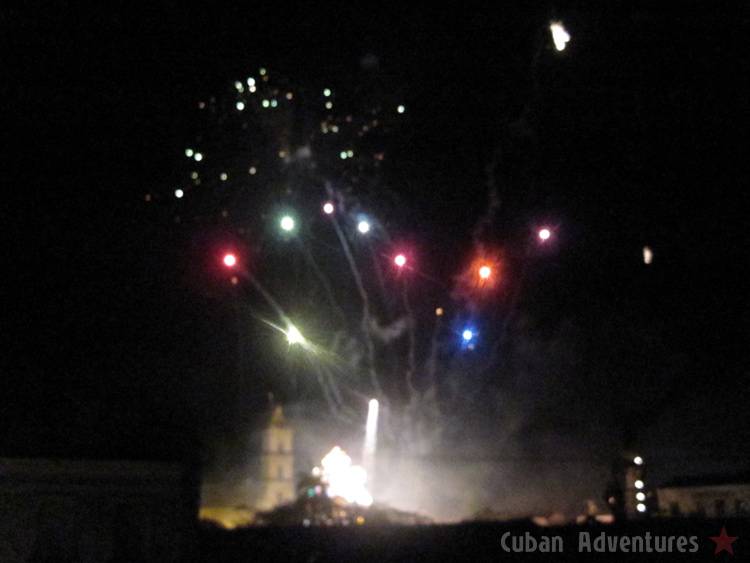 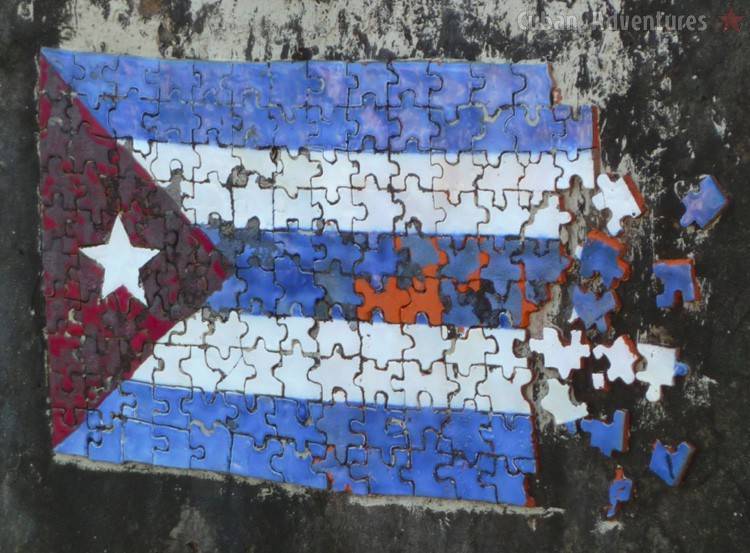 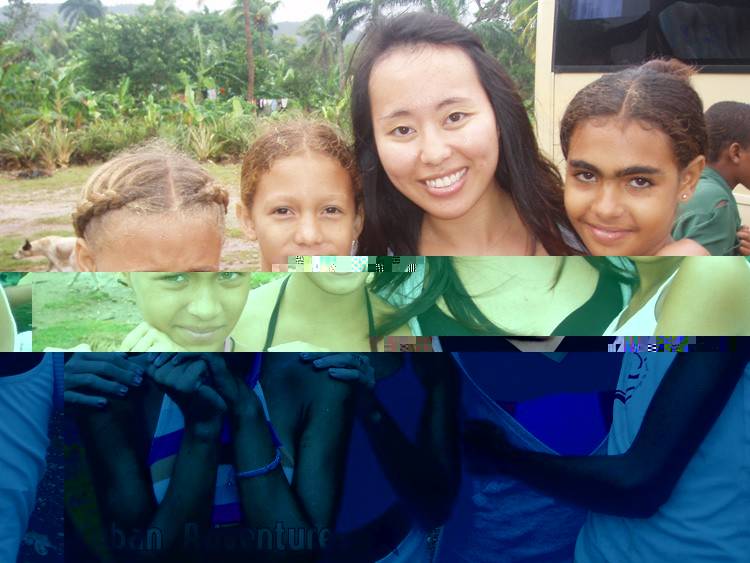