We include private land transport for our groups on all our regular tours in Cuba. Transport for day trips and side excursions that are optional, are not included and your tour guide can help you arrange this.

The transport system in Cuba 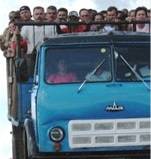 As you would expect, the transport system in Cuba is different to anywhere else in the world. We'd love to provide some transport between our destination cities in Cuba with a bit more local character - rather than always using our modern private transport. We are however restricted in a large way by the local transport laws. Much of the transport for locals (buses, trucks, tractors, horse-drawn carriages) is subsidised by the government, and it is illegal for tourists to take this transport. If the driver is caught with a tourist on-board, it is assumed that the driver is taking extra money for this from the tourist, and the driver can be fined. There are also insurance issues for us if we put you on this transport if there is an accident.

The Government therefore has a separate bus company for tourists to take - called Viazul, which in effect is “public transport for tourists”. The Viazul buses are large modern buses however they are mostly full of other tourists and only stop at the bus terminals and set government rest stops on the highway. 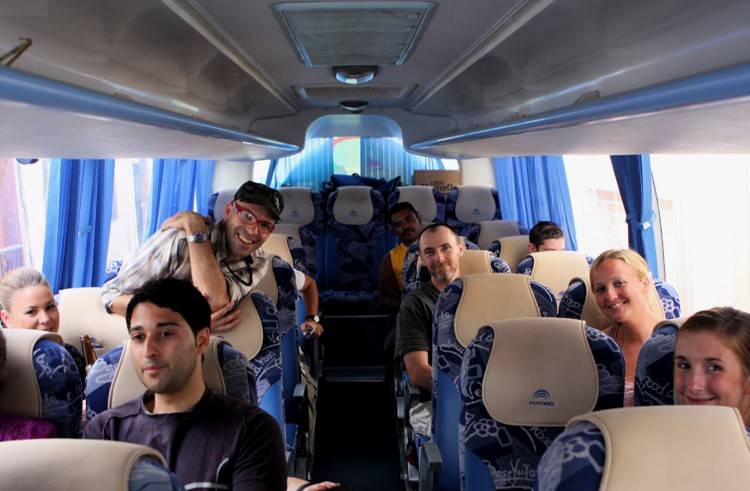 For all of our tours we provide private transport for the itinerary. Depending on the size of the group, this may be either in a taxi, a minivan, or a minibus (such as the one pictured). Using private transport gives us the advantage of choosing the most convenient departure and arrival times for our journeys between destinations in Cuba, and allows us to make interesting stops en route.

We find that most of the time our travelers really enjoy interacting with the bus driver who is usually the same driver for the whole journey, and who normally doesn't speak much English, but nevertheless becomes an integral part of the group. 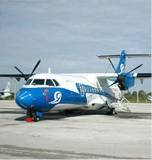 The internal (or domestic) flight that is included on some of our itineraries, is either with the airline Aerogaviota or with Aerocaribbean. The flight from one end of Cuba to the other takes about 1.5 hours. The plane we mostly use for our flights within Cuba is Aerogaviota's ATR-42 500 - which is the current production version of the ATR's, and is a twin-turboprop short-haul regional airliner built in France and Italy. It has a comparably good safety record. Aerocaribbean uses a similar but slightly larger plane - the ATR-72.

This is included in all of our regular tour packages. More details. 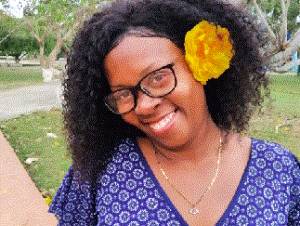 Yummet is an extremely impressive person and one of our most accomplished English speakers.

Transport on our Tours images

2/3 Public transport in Cuba, for the Cubans 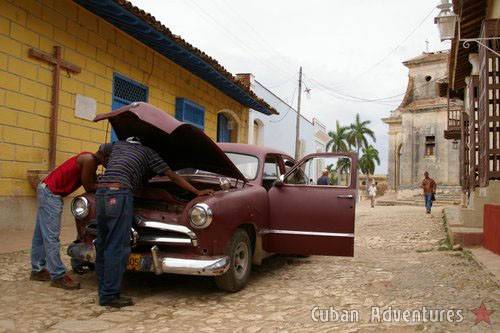 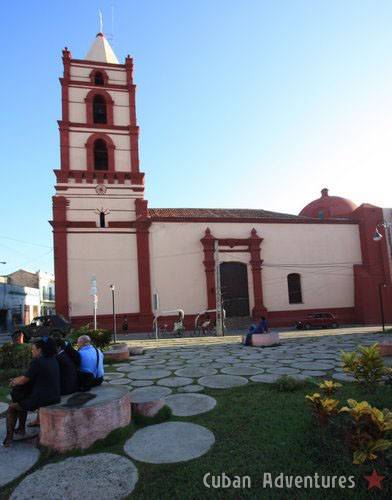 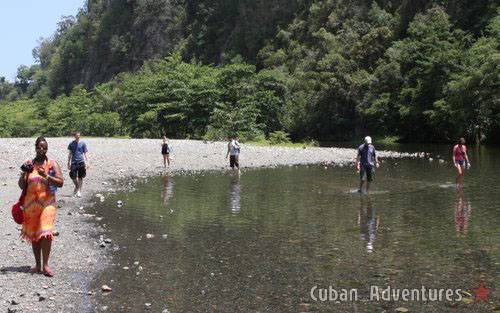