Money and Currency in Cuba

Money and Currency in Cuba

The Dual Economy in Cuba 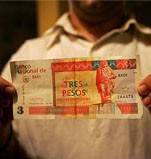 The economic and monetary situation in Cuba is quite complex, for a start there are 2 currencies:

Here is a summary of effective exchange rates for the CUC (including bank commissions).

Use our currency converter on the right side of this page to see the present value of US$ to other currencies.

Presently, the CUC in Cuba is set at a fixed rate of 1CUC = US$1 . Effectively the value of the CUC is about US$1.03 because the Cuban banks always take a commission of around 3% when they give you CUC, whether this be by exchanging cash, travelers cheques, or using a credit card at an ATM or for a cash advance. The rate is fixed by the Cuban Government, and it is subject to change at anytime, should the Government decide to do so.

There is an additional 10% fee when changing $US cash to CUC. This fee does not apply to other currencies, or when changing CUC to $US.

Apart from CUC, the other currency circulating in Cuba is the Peso Cubano (CUP). This is commonly abbreviated by the Cubans to M.N (which means moneda nacional). It has a value of about 1CUC=24 M.N. This currency has very limited use, especially for travelers. You may however get the chance to use it occasionally, so it is perhaps a good idea to exchange about 1 to 3CUC, to M.N after you arrive in Cuba. Having said this, the goods sold in M.N that are more likely to be of interest to you, will most of the time be sold by privately run businesses. These businesses will accept CUC at a rate of about 20M.N = 1CUC. So for example, at these stores you can buy something for 10M.N with 0.50CUC, and then you not have to worry about changing CUC to M.N at a CADECA. These stores will also give you change in M.N. The government stores in Cuba that sell in M.N will not accept CUC.

M.N is used by Cubans for buying goods at ration stores - bodegas (for which they need their household ration card - la libreta). Goods for sale in M.N are also found at street stalls, second hand shops, and some other stores, and include items such as: street snacks (pizzas being common - for about 10 M.N), flowers, beer, second hand clothes, coffee, and surprisingly excellent ice cream (1 to 3 M.N). Something for sale in M.N in Cuba is likely to be much cheaper than the same product if sold in CUC, although the quality is usually inferior.

The confusing thing for visitors is that the Cubans call both currencies “pesos”, so you have to know the value of something to know which currency they are referring to. Otherwise you have to ask. CUC is also colloquially known in Cuba as convertibles, chavitos, baros, cañas, and cabillas, and also loosely referred to as divisa, dolares, and fula - although these last 3 are more specifically referring to US$. Note: not all CADECA in Cuba exchange CUC to M.N. The CADECA at the airport in Havana does not carry M.N.

Here is the complete list of foreign currencies currently accepted for exchange in Cuba.

CUC can be obtained in the CADECA exchange houses, which are in every city in Cuba. CADECA's provide the following services:

There is a CADECA at the airport. So you can obtain CUC immediately upon arrival in Cuba. Also at the airport, at the end of your time in Cuba, you can change your left-over CUC to another currency (as this currency cannot be formally exchanged outside of Cuba).

The ATMs (Automatic Teller Machines), should work in Cuba for Visa cards and Mastercardsfrom non-US aligned banks. At present, the only cities we visit in Cuba with ATMs are Havana,Camaguey, Trinidad, Cienfuegos and Santiago de Cuba. You will need a pin number for your credit card to be able to use the ATMs.

Even though some banks are not American, they may still follow the US sanctions (presumably because they have lots of business interests in the US). and their cards will not work in Cuba. We do know that Visa credit cards obtained through the following banks will NOT work in Cuba:

Some rechargeable Travel Cards (Visa and Mastercard), however, even though obtained through these banks, may work in Cuba.

We recommend that you check with your bank before you come to Cuba, and also have a back-up plan of obtaining cash in Cuba in case your credit card does not end up working.

They can be exchanged at the CADECA and at some banks. The exchange surcharge for travelers cheques ranges from 3% to 6%. BFI's (Banco Financiero Internacional) present exchange rate is $100USD = $93.12CUC.

Travellers cheques issued in USD are not a problem, in fact it has been reported that American Express Travelers Cheques are accepted at the BFI (Banco Financiero Internacional) and BM (Banco Metropolitano) and are exempt from the 10% surcharge penalty which is imposed for exchanging US$ cash in Cuba. However, for some reason Banco Metropolitano does not accept travelers cheques at any Havana branches.

To exchange travelers cheques in Cuba you need to have the receipt from the bank where you bought the cheques, as well as your passport.

Rules and regulations change quickly and often in Cuba, so you should always contact your bank before you travel to Cuba to check if your cards will work. Even if your bank says that your card WILL work, it is best to not rely on only one source of money - as a precaution, for other unforeseen circumstances, and because banks have been know to provide incorrect information. In Cuba, a combination of cash, travelers cheques, and cards is best.

Always take more rather than less, because Cuba is likely to be more expensive than you imagine, and you don't want to spoil your trip in Cuba by constantly feeling short of funds.

Tatiana also comes from the beautiful Cuban province of Baracoa, where she excelled as a local guide for several years... 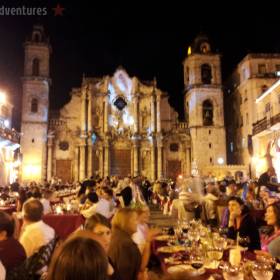 Money and Currency in Cuba images 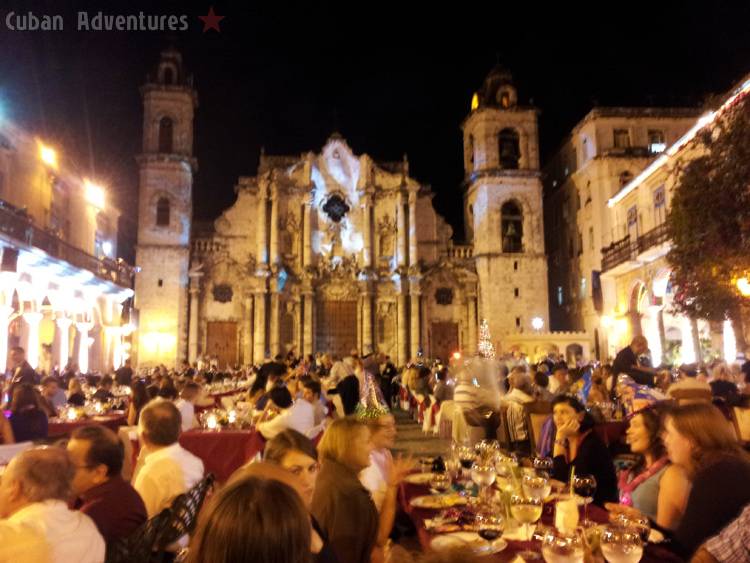 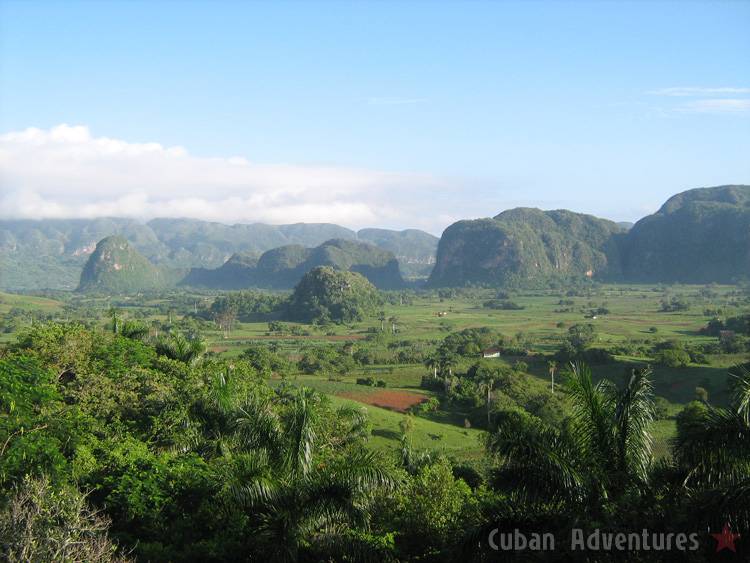 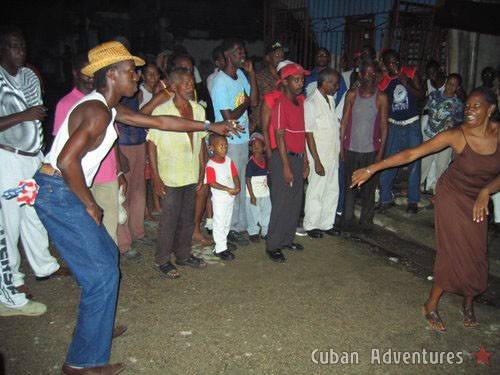