Cuban cigars are renowned for their exceptional quality and superior flavor and are widely considered to be the best cigars in the world. However, there are a few interesting facts you may not know about these exquisite smokes. 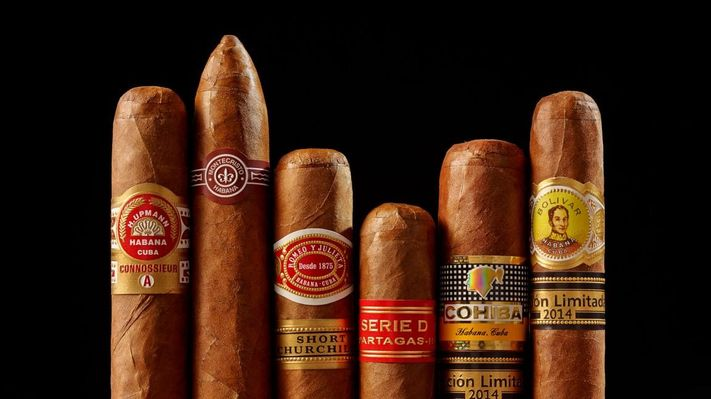 Cuban cigars are synonymous with quality and taste, and one of the best ways to verify the authenticity is by looking at the cigar band. Nearly all Cuban cigars sold today come with a unique and distinctive band. Historically, this wasn’t always the case. There are many stories about the origin of the cigar band.

In the 18th century, Catherine the Great, Empress of Russia, was a great lover of cigars. However, one part of cigar smoking she didn’t enjoy was the stains left behind on her fingers after enjoying a good smoke. To protect her royal fingers, it is believed that she asked for her cigars to be wrapped in small pieces of silk.

A second story suggests that 18th century English military officers wore crisp uniforms complete with white gloves. To avoid yellow stains appearing on their gloves, they took to wrapping cotton around their cigars. When England invaded Cuba during the Seven Years’ War, the soldiers brought the practice to Cuba, where cigar manufacturers adopted it.

However, the third story is the one that most people believe to be true. During the 19th century, Germany was the largest cigar manufacturer; however, Cuban cigars were still considered to be of superior quality and in much higher demand. German cigar companies began to sell their low-end cigars branded under Cuban names to increase sales. One Dutch cigar maker, Gustave Bock, emigrated to Cuba from Europe and began to wrap his cigars with a paper ring that had his signature on it. This distinguished his authentic Cuban cigars that he exported to Europe from the German imposters. 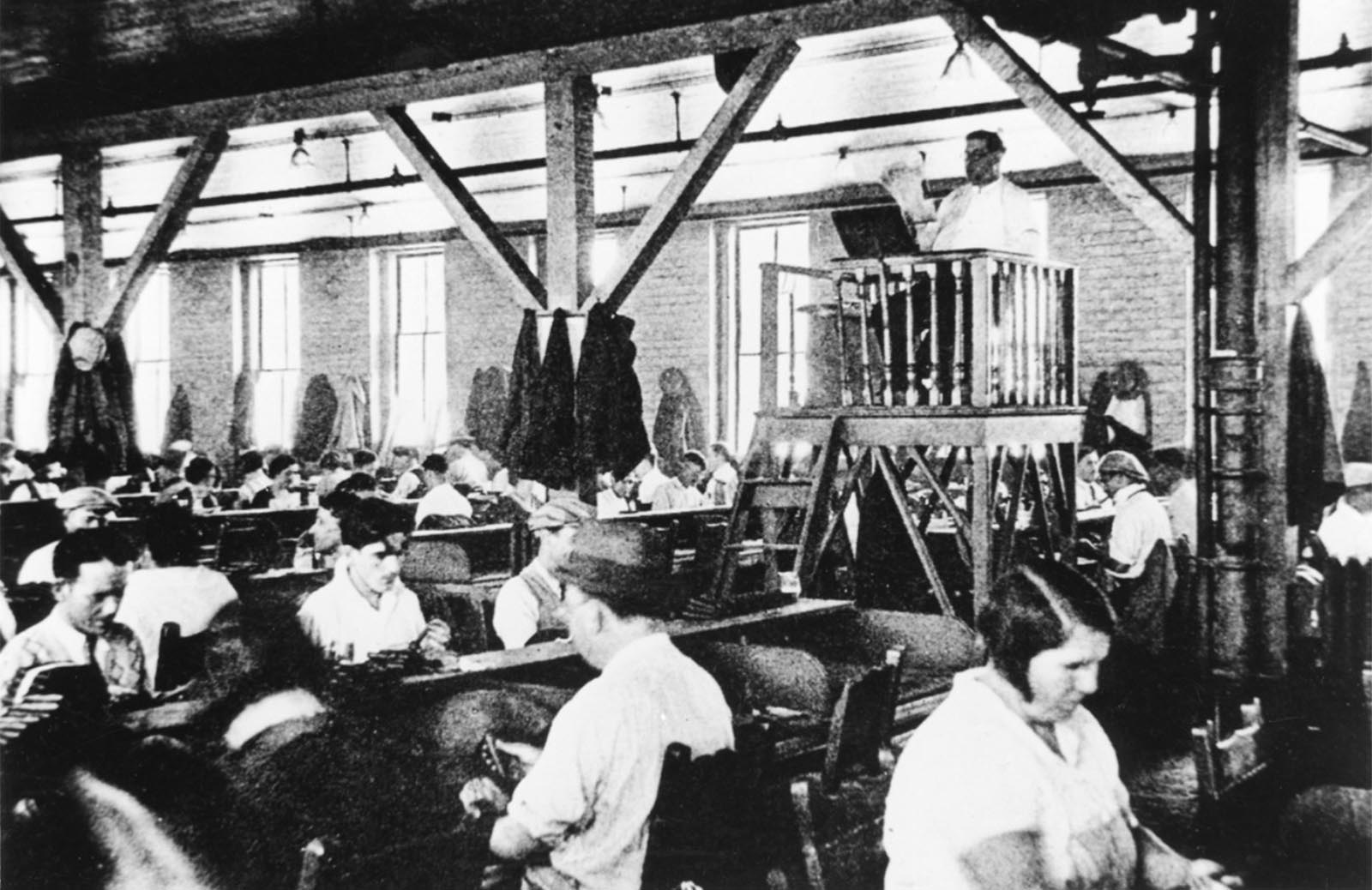 Readers, known as lectores, were implemented at Cuban cigar factories in 1865 after a proposal put forward by political reformist, Nicolas Azcarate. He proposed the program as a means of educating cigar rollers and keeping their minds engaged while they performed the repetitive work of hand-rolling cigars.

Lectores usually read novels, including classics like Les Miserables and The Count of Monte Cristo. However, they also read excerpts from newspapers or magazines, which in some instances incited worker-led political riots. Even after the invention of the radio took Cuba and the world by storm, lectores were held in such high esteem that many major Cuban cigar factories kept employing readers rather than install radios

Cuban Cigars Are One of the Most Counterfeited Products 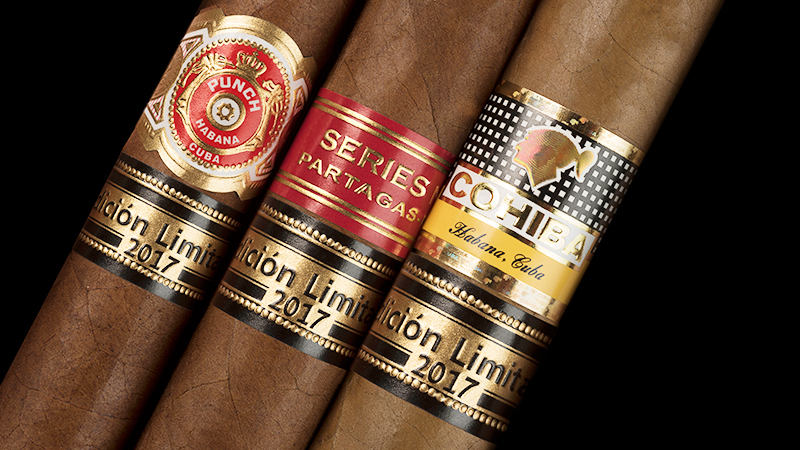 Cuban cigars are some of the most expensive cigars on the market, which also makes them one of the most counterfeited tobacco products. Cuban cigars make great souvenirs for tourists traveling in Cuba. You may be offered Cuban cigars for sale by street vendors or hosts of casas particulares, which is why it is a good idea to tour Cuba with a trustworthy guide to help you tell the difference between an authentic Cuban cigar from a fake. Havana Adventures runs a great half day Cigar Trail tour of Havana with a local guide which does just that. It includes a visit to a cigar factory and tell you  everything about Cuban cigars. A cigar tasting maridaje experience with a local cigar sommelier is also included.

In the absense of a guide, there are a few quick ways you can spot a counterfeit cigar. The first is by inspecting the box for the “Habanos” label and the Cuba guarantee symbol with the hologram and box serial code. You can also inspect the band for embossing, color, and signature. 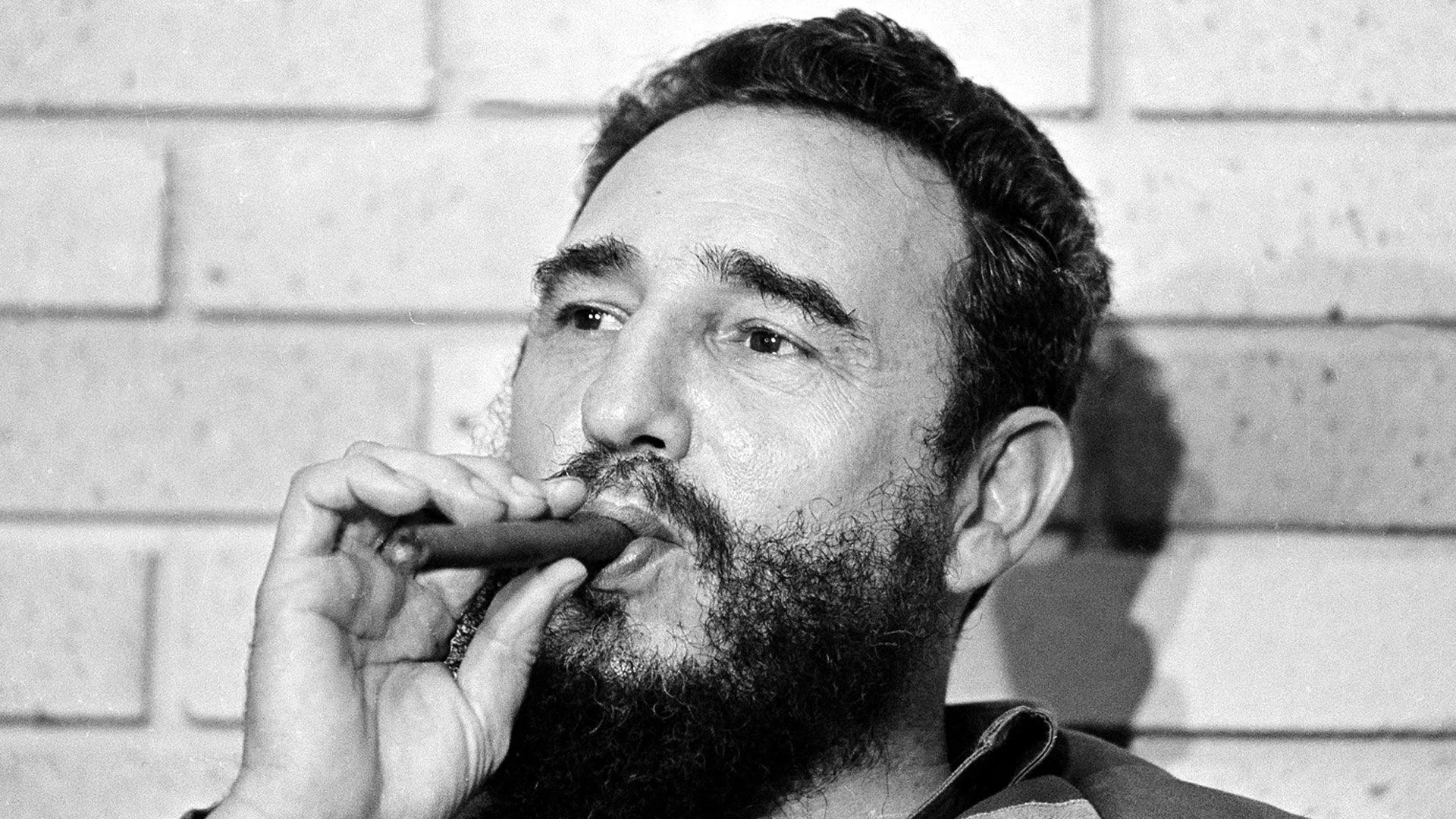 Cohiba cigars are among some of the best Cuban cigars on the market. However, it wasn’t until recently that the public was able to buy them. Cohiba cigars became commercially available in 1982. Before this, only Fidel Castro smoked Cohiba cigars, and the only way people could get them was if they were given as a diplomatic gift by Castro.

Due to their high level of prestige, the tobacco plantations used to produce tobacco for Cohiba cigars are largely kept a secret. As Cohiba cigars have a very distinct flavor, only employees at the plantations know the secret recipe. The only fact known about the provenance of Cohiba tobacco is that it is produced in the Pinar del Rio region of Cuba.

Cuban cigars are not only a superior quality tobacco product, but they are also steeped in history, politics, and mystery, which only adds to their allure. The best way to truly experience an authentic Cuban cigar is with a trip to Cuba which includes a visit to Viñales and its lush tobacco-growing fields. This will give you a first-hand educational experience on tobacco planting and cigar making.

Daniel Stauffer is a blogger and devout cigar enthusiast who first developed a love for fine tobacco after receiving a box of cigars from a grateful client. He has continued to refine his palate and explore the art of cigar smoking gaining valuable experience, which he enjoys sharing with other cigar lovers across the globe.

There are no comments. 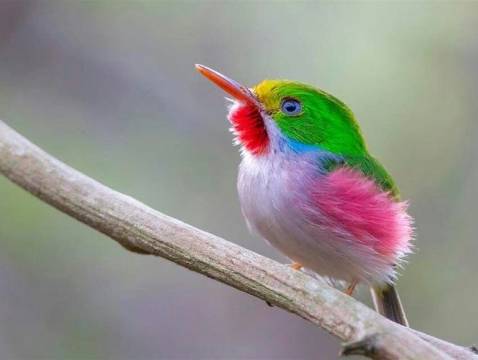 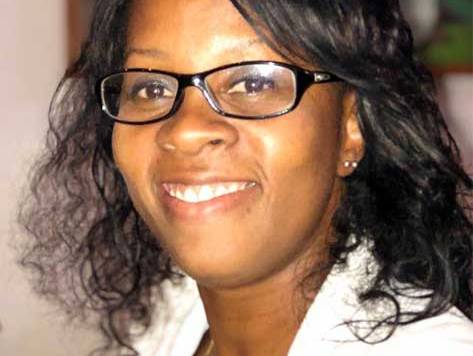 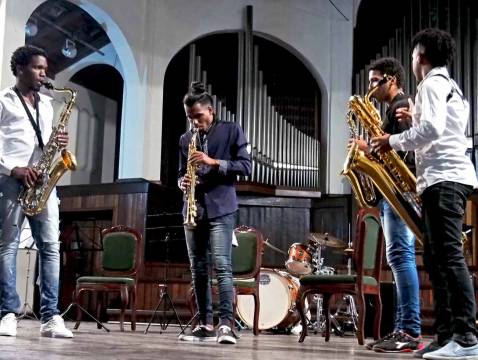 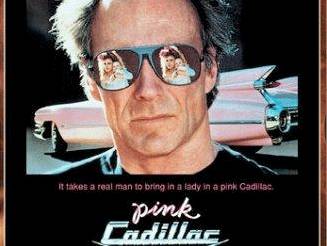 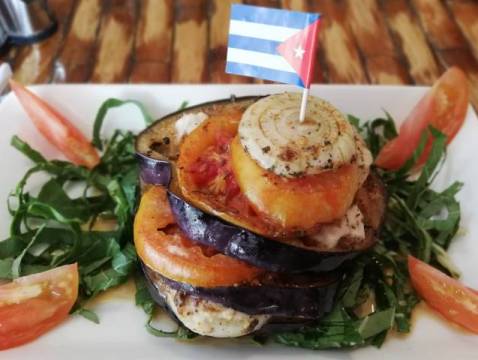 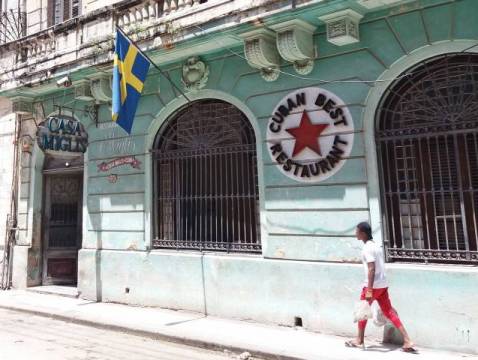 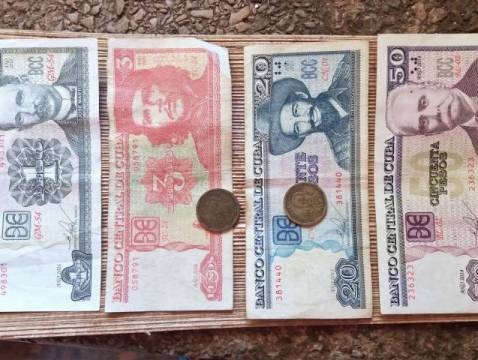 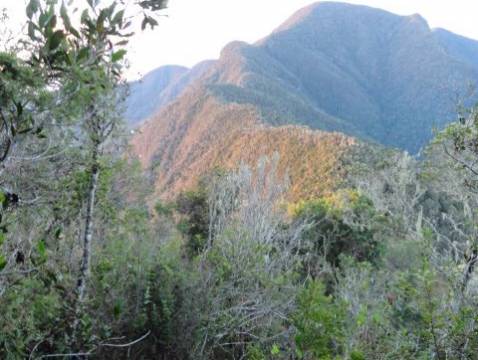 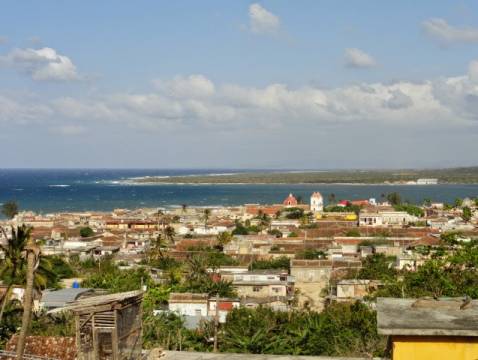 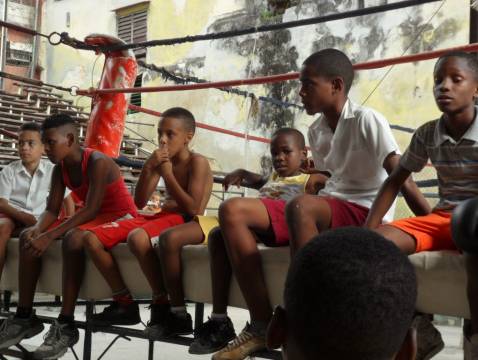 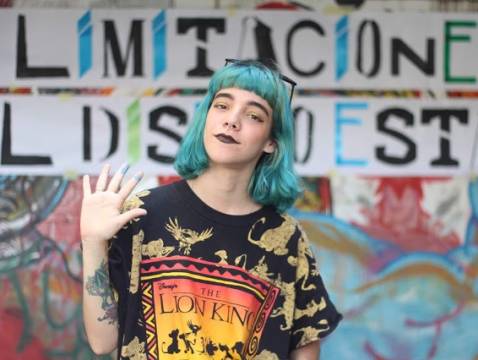 3/4 Cuban Cigars Are One of the Most Counterfeited Products