For many travelers, Cuba offers an unforgettable and unique experience 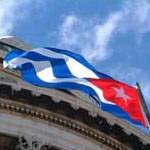 Cuba is an island that assaults the senses. The visitor is greeted with strains of exotic rhythms such as salsa and rumba emanating from every corner, and an aquamarine sea laps the white, palm-fringed beaches all around the island. Cuba sensual and contagious rhythms have influenced musicians the world over, its cigars are legendary and the exotic cocktails are to die for.

Cuba, with its mix of Spanish and African roots, is the largest, least commercialized, and most exciting island in the Caribbean. It is also one of the world's last bastions of communism with a fascinating modern history. Cuba's relative political isolation has prevented it from being overrun by tourists, and locals are sincerely friendly to those who do venture in. 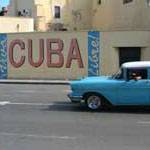 Perhaps this isolation from the more modern world has helped conserve the personality of the Cuban society. Cuba definitely feels like the pulsating heart of what it means to be Latino, with music, dance, and the fiesta being core to this. Much of Latin America's music and dance seems to originate in Cuba and likewise could be said about the Latino persona. Once visiting Cuba, many start to see the rest of Latin America as, culturally, a watered down version of Cuba. Cubans can be described as gregarious, loud, expressive, open, warm, generous, and extremely friendly people - kind of like an Italian, or a Spaniard, but with added spices. To be immersed in this culture can be an exhilarating and uplifting experience.

Cuba seems to be lost in time, somewhere in the 1950's. It's not just the old American cars in the streets or the exquisite colonial architecture with peeling paint in Old Havana. Instead, it's a sense that the world of modern tourism has somehow largely bypassed the Caribbean's largest island. This mixture makes Cuba an undeniably enticing destination. It's only a matter of time before American-imposed travel and trade barriers fall. No doubt millions will come to Cuba when flights from Miami resume. Clearly, the time to go is now. 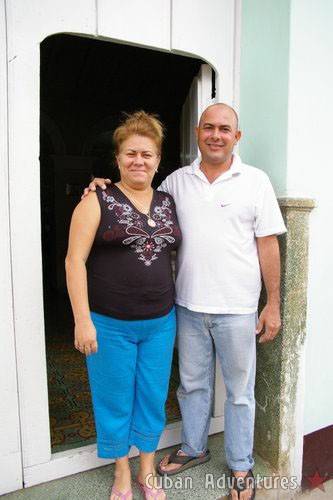 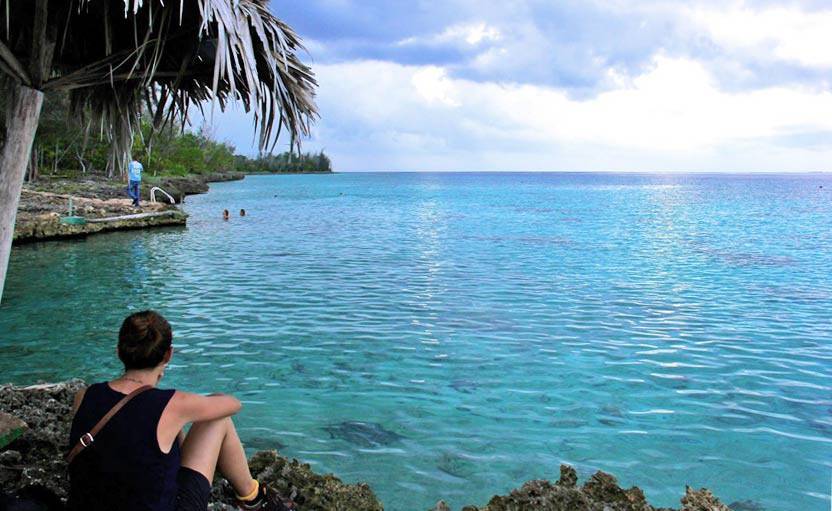