One of the organizations we are very proud to support is CeDA (Cubanos en Defensa de los Animales). "Cubans in Defence of Animals" is a non-government, non-profit organization run in Cuba by Cubans with the principal objectives being:

To educate the local population about animal rights.

Demonstrating against cruelty to animals in Cuba 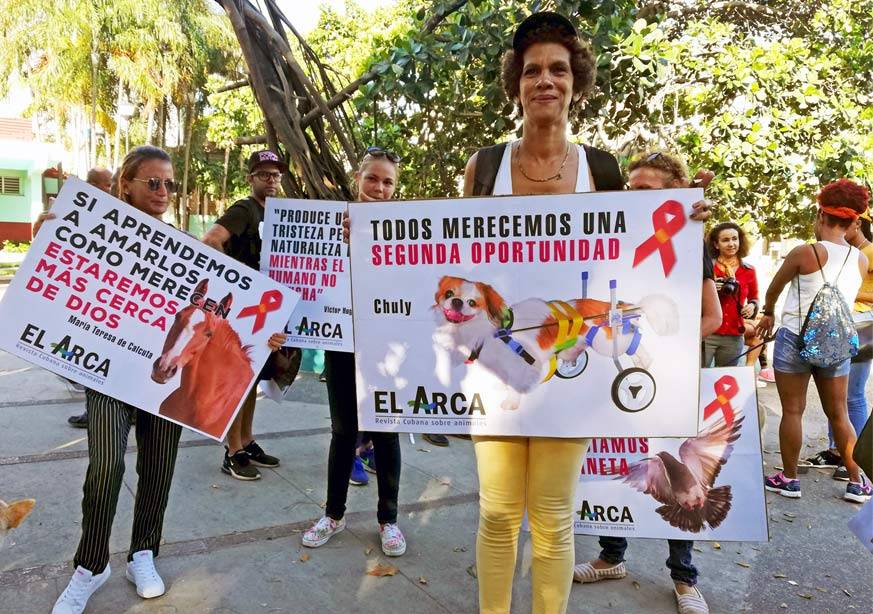 CeDA was a central part of the very first independently organized public protest in Cuba since the Revolution, when in April 2019 they marched with other organizations and individual animal rights supporters through the streets of Havana.

The focus of the historic occasion was to urge the government to start applying animal protection laws that were already in place in the constitution, but up until that point had not resulted in any penalities against individuals who had been found to be cruel towards animals.

How you can help 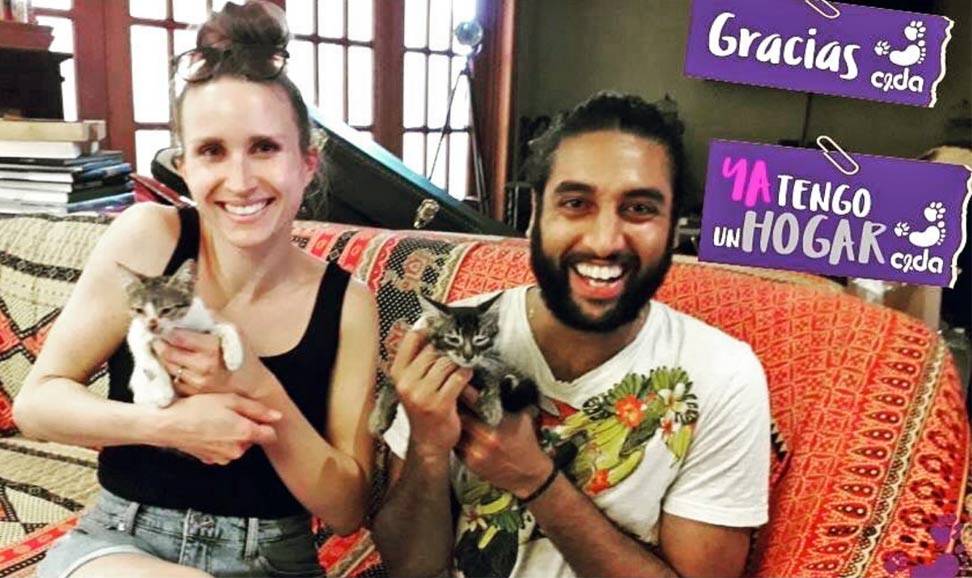 Items you can bring to Cuba to donate to CeDA

Here is the wish list of items that will be gratefully accepted by CeDA to help them take care of rescued animals. We welcome you to bring any of these items to Cuba and you can either take them to a CeDA volunteer yourself or otherwise just hand them to your tour guide, and we will make sure the items get to CeDA. 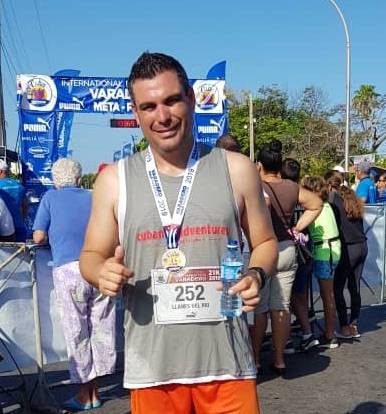 Every year we take part in the Havana Marathon. Anyone who wants to can join our Cuban Adventures running team and for every km run by one of our team members, we donate $1 to CeDA. More information. 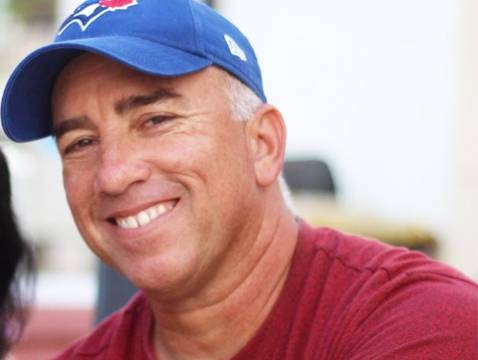 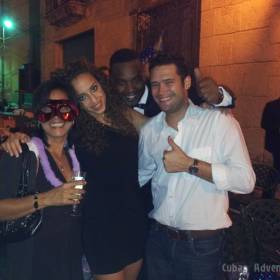 Our Partnership with CeDA images

3/4 Cubans protesting against cruelty to animals 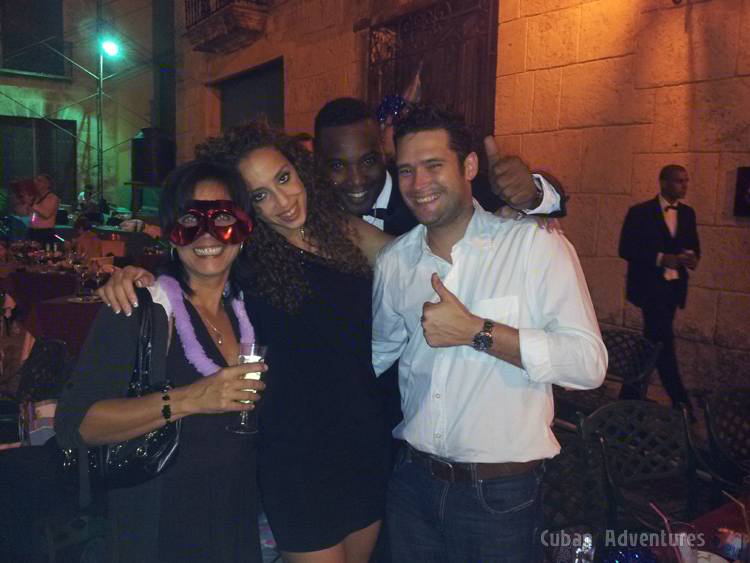 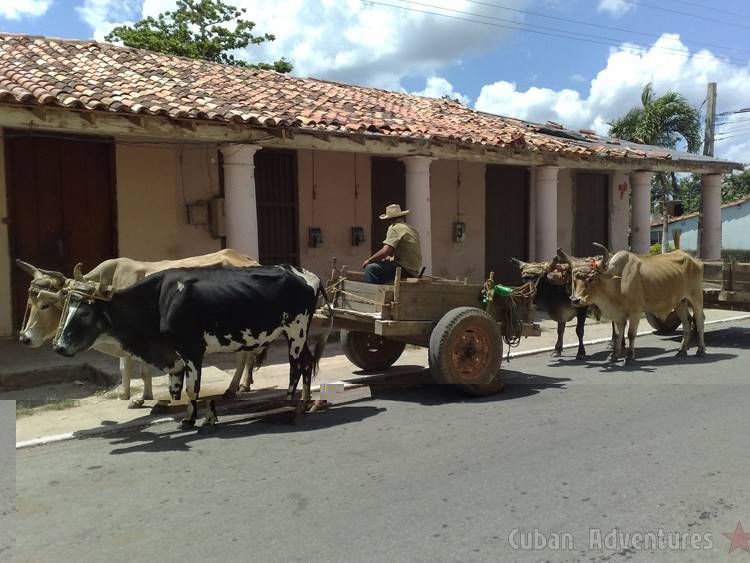 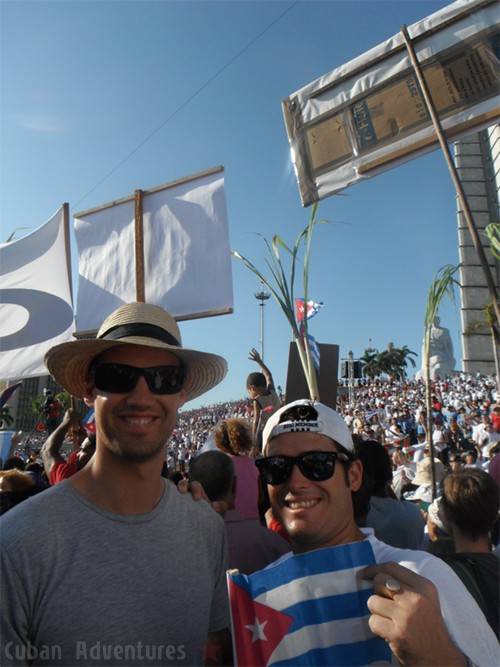