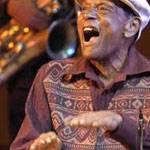 The oldest of Havana's traditional festivals takes place at the end of every year in the small Havana provincial town of Bejucal. It involves a performance from Los Tambores de Bejucal (a typical Cuban percussion band of high International prestige), and festivities formed by a traditional rivalry between two conga groups. The Ceibistas (members of the Ceiba de Plata group, characterised by the colour blue and a scorpion as their symbol) compete with the Espinistas (Members of the Espina de Oro, who wear red and have a rooster as their symbol), to see who can play the loudest drums and construct the most impressive float.

History and Origin of the Charangas 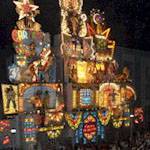 Rivalry consists in the construction of the floats

The origin of the Charangas is quite similar to that of the Parrandas de Remedios and date from 1830. They were held on December 24, when slaves were temporarily freed by their slave owners. These slaves would go and join the "free blacks" and the Creoles in the cabildos, which were societies each with their own particular culture, music and dance, that were based on their African origin. These cabildos were allowed in a controlled way by the Spanish to mitigate tensions between the slaves and their owners. The cabildos helped keep alive African languages, customs, traditions and beliefs, even if only on special set dates or "holidays".

The occasion started with a Catholic mass, after which the Africans were allowed to perform their own religious ceremonies and worship their own gods and deities. This involved singing, playing drums, and dancing along the streets in Bejucal. Since each cabildo had its own particular songs and dance, over time this formed into a rivalry between the different groups, until the rivalry itself became the main part of the festivities.

The ruling Spaniards and Creoles living in Bejucal allowed the festivities to take place. However they mockingly gave the title Musicanga (which meant disgusting music of poor taste) to the groups to deride them, and decided to participate by forming a group they called the Malayos (which meant red roosters). The Musicanga united and adopted the blue color and a scorpion as their representative animal, while the Malayos chose red and the rooster as their faunal representative. Thanks to the fusion of cultures that characterizes Cuban identity, racial and class differences were lost with time, and belonging to one side or the another was simply determined by each person’s preference. In the early 20th century, the rival groups decided to give themselves more showy names: The Musicanga was called Ceiba de Plata (the Silver Silk-cotton Tree); and the Malayos, the Espina de Oro (The Golden Thorn).

Yenni is our local specialist for day tours in and around Havana. She is a very sweet and friendly person and...

2/2 Rivalry consists in the construction of the floats 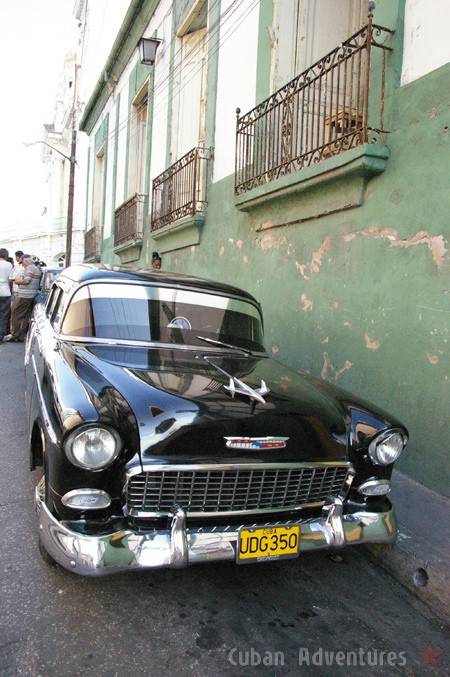 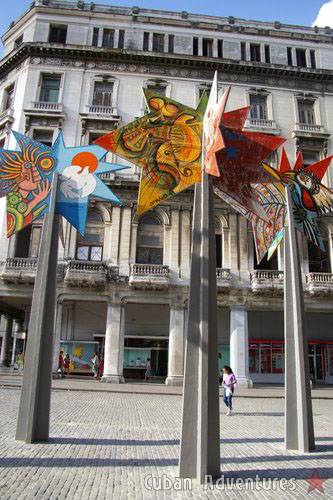 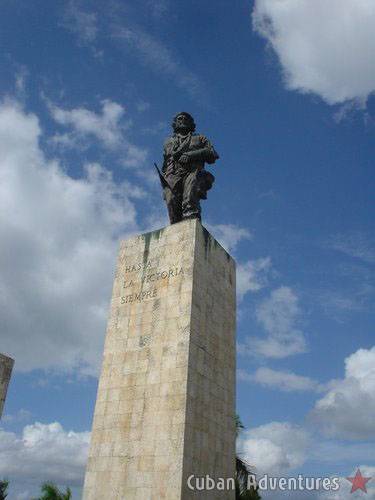