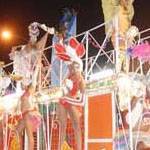 San Juan is an annual fiesta common to many Latin countries. In Cuba it is celebrated in many cities, but the biggest and most colourful celebrations are those in the town of Trinidad. The week long event includes a host of different cultural activities. The festival has its origins in Spain, however the date in Cuba was moved to avoid the harvest season and is held at the end of June.

People take to the streets and indulge in drinking rum, feasting on local food, and general revelry. There are brightly coloured floats, and locals riding around town on horse back.

One of our regular tour departures usually coincides with this unique celebration. The Camaguey carnival is often held at a similar time of year, so we can often coincide on the 15 day Original Cuba tours with both the San Juan festival in Trinidad and the Camaguey carnival. 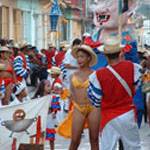 The African presence became evident in Afro-descendants of those who founded the processions, parades, rides and congas. In mid 1800 the strong influence of African culture in Santiago carnival was evident in the rhythms, the instruments and the forms of dance - that together with religion, enabled the preservation of their rich traditional culture.

Between 1725 and 1728 traditional festivals of San Juan and San Pedro took the form of carnival in Camagüey province.

During the nineteenth century, the San Juan reached its highest splendor, due in large part to the contribution provided by the Fixed Regiment of Cuba, created in 1780, which came to town in 1827. "The officers of this body mostly Cuban, began the era of brilliant San Juan Camagüeyano, which became the most notable carnival, not only on the island of Cuba, but from many European capitals'

The primitive and rural San Juan on horseback gradually gave over to other entertainment. (although you can still experience this in Trinidad's fiesta San Juanera today).

In a chronicle of 1839 there reflects the nostalgia of some of those early parties, it is said that the last was made in 1819. "The horses involved were decorated with flowers and were braided tail and mane, just as in Santiago de Cuba."

Piniella is Roger's surname. Before coming to work for us at Cuban Adventures, Piniella was a first rate diving instructor... 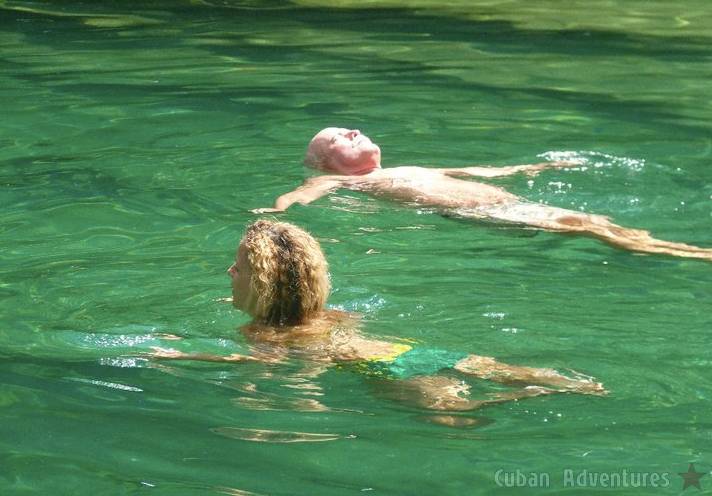 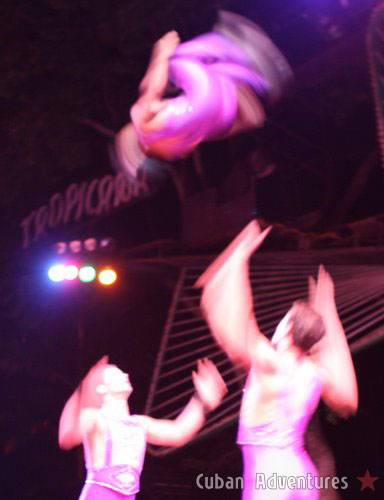 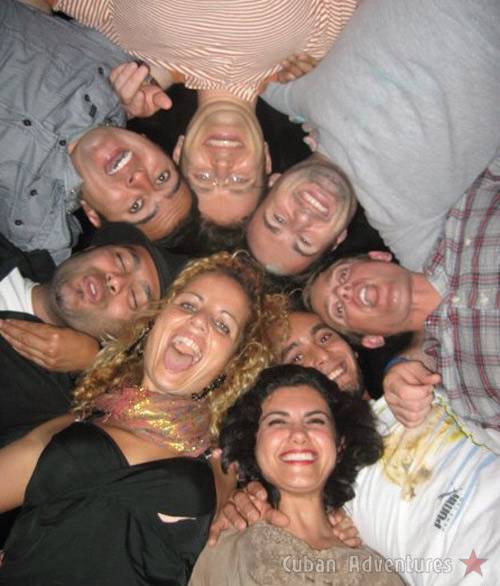